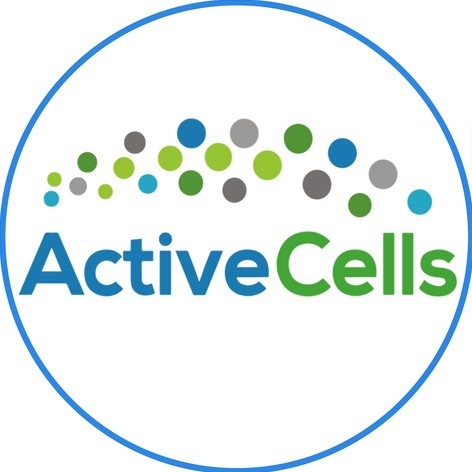 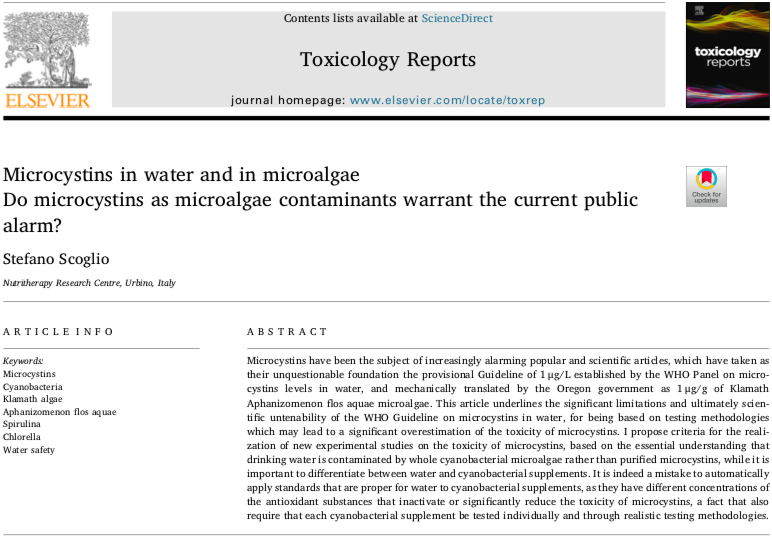 Microcystins in water and in microalgae 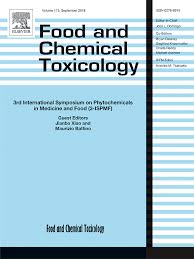 Some Klamath algae products tested were above the limit of 1 μg/g of microcystins. Is this alarm and concern about Klamath AFA, as well as other microalgae such as Spirulina or Chlorella, warranted? And more widely, is the danger of microcystins as high as it has been purported to be?

In 2001 an Italian group of researchers from the Istituto Superiore di Sanità (ISS) tested Spirulina products sold in shops in Rome and found them contaminated by anatoxins. 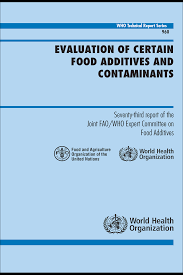 A study on Spirulina products sold in China found a large number of them contaminated by microcystins. 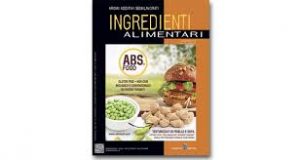